Well yet again we have unfortunately seen the saddening underhand tactics of Abul Hasan in that he has been sending us comments under pseudonym names and kunyahs. Those who are familiar with him will not be surprised in the slightest at such elements, as this is a very common and a trademark trait of Abul Hasan. Very recently he sent us a comment which he repeats like a broken record of plagiarism. Salman khan salmankhan@gmail.com, left his email would the readers please kindly email him this article and ask him if this was also plagiarised. Whether this is Abul Hasan or one of this hanafee sympathisers.

In the beginning we thought this was his way of showing his mastery at research and he was the big daddy at defending his Hanafee Madhab and everyone other than him has to be a plagiarist. Where as in reality he was the one plagiarising, lacking original research and he attempted to show this by dropping some copy and paste texts. Wow!!!  Abul Hasan is an imitator and a plagiarist of Isa al-Himayri and this has been shown by the various brothers, like our brother Ali Rida and Abu Alqamah may Allaah keep them safe. Ameen

Having thought about the severely childish and immature tactics Abul Hasan and his cohorts employ it is very worrying that our issues are being taken lightly and it seems this is some sort of game or a joke to them and this is why Abul Hasan and his associates adopt such mannerisms. Indeed this is a sad state of affairs when the people begin to mock the Book and the Sunnah.

Im not at all surprised at the level of integrity and honesty Abul Hasan and co would apply to the book of Allaah and the Sunnah of the beloved Messenger of Allaah Sallalahu Alayhee Wassallam) if this how they deal with such issues. We have on numerous times advised them to be sincere inshaAllaah and fear Allaah.

We can also have unwarranted digs and suggest Abul Hasan has an inferior complex due to the constant bullying and stress his school children give to him whilst he is at work teaching SCIENCE. We can also say we know being the head of year for science brings with it the unwanted stress, marking, meetings, targets etc etc hence there is no need to manifest your superior complex and the big daddy attitude on the internet.

My brothers and sisters this all stems from shaytaan manipulating and his whisperings in the mind and making you think, “oh im the only researcher” and “no body can be better than me.” It really does sadden us when we such tactics and the constant manifestation of appalling manners and etiquette’s.

We once again advise the brothers to first and foremost worship Allaah alone without partners, fear Allaah in everything and grow up and develop maturity. We are not here to play games.

Abul Hasan/salman commented on the issue of the tadlees of A’mash and fabricated as per usual the cry of plagiarism so we thought we can show him something he can appreciate, and that is original research. So we hope the following example is a prime example of our plagiarism and we open say we have plagiarised this from the following book, 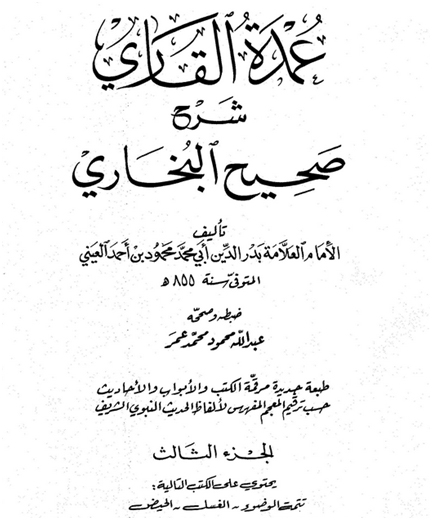